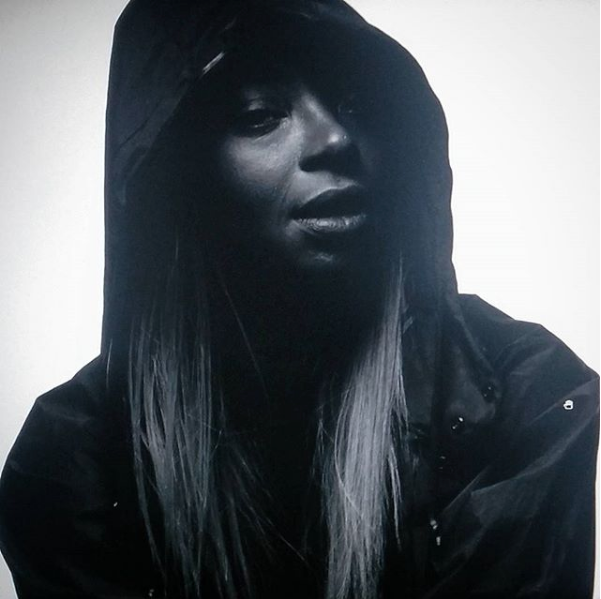 Making and sharing music is easier than ever thanks to digital technology. But can you make money? This panel event will give you the chance to hear from musicians and music technology experts.
We’re going to be joined by some active members of the digital music making community, discussing how to survive and breakthrough. The panel features:
Afrodeutsche: the British born Ghanain/Russian/German composer, producer and DJ based in Manchester. Her productions cross a wide range of styles including classical solo piano, techno, house and electro. Through sound, Afrodeutsche journeys deep into the world of Film, Documentary Film and Theatre composition.

Simon Lyon from Ableton, the company behind of Live, Push & Link, unique software and hardware for music creation and performance.

Adrian Greensides from Spirit Studios, home to many bands from the North West, many of which became household names; 808 State, The Smiths, Simply Red and the Happy Mondays. After nurturing the next generation of music, as well as recognising an increase in demand for professionally trained sound engineers, Spirit Studios soon turned its hand to teaching and became the first audio engineering and music production school in the UK.

Plus the whole event will be hosted by Martyn Walsh from Manchester’s very own Inspiral Carpets and the Creative Industries Guru in Residence at the BIPC.

Don’t miss the opportunity to get the inside track on making your way in the music industry, it’s bound to be a lively discussion.