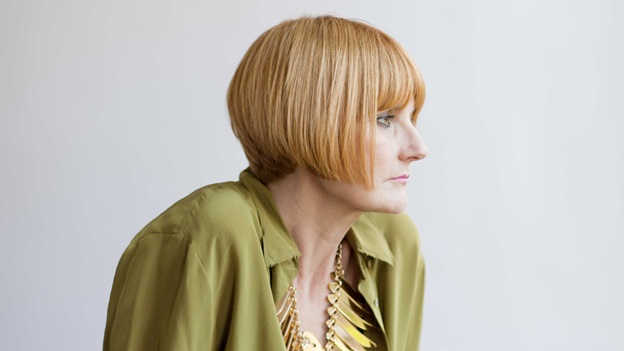 THIS IS A LIVE SCREENING FROM THE BRITISH LIBRARY. MARY PORTAS WILL NOT BE IN MANCHESTER.

To mark the launch of her new book, Work Like a Woman: A Manifesto for Change, Mary discusses her career and the realisation that true success comes not through playing the business game, where the rules are set by men, for men, but through embracing the values that really matter.

Known to the nation as Mary, Queen of Shops from her award-winning BBC series, Mary Portas has made an indelible mark on British retail. Starting her career at Harrods, she made her name as Creative Director of Harvey Nicholls, transforming the department store into London’s sexiest fashion destination. Along the way she’s published two books, been a Government advisor on the future of the British High Street, launched a fashion label, kick-started the return of British manufacturing, raised over £13 million for charity through the Living and Giving shops network in the UK and is recognised as Britain’s foremost expert on retail and consumerism.